Just found out that a surprising number of people actually believed in the new product release we published a week ago, so here is the follow-up.

First thing first, we are making the new product. Design is done and ready. However the Corona craze in the industry doesn’t allow it as factories are fully occupied. I’m talking about lead time in the order of years.

So I came up with that joke to ease the pain of waiting, with three major selling points. Let’s take a look.

Impossible. The current batch of frames, despite the cutting edge design and performance as we speak, was made about a decade ago. Material and processing costs have risen a lot since. As our frames are made at a world leading factory, employing the post-weld heat treatment process as commonly seen in race car parts, it’s not going to be cheap. Actually, it has been too reasonable until now.

Along with selling point 1, it boils down to this (super common practice in the food industry in Japan these days). 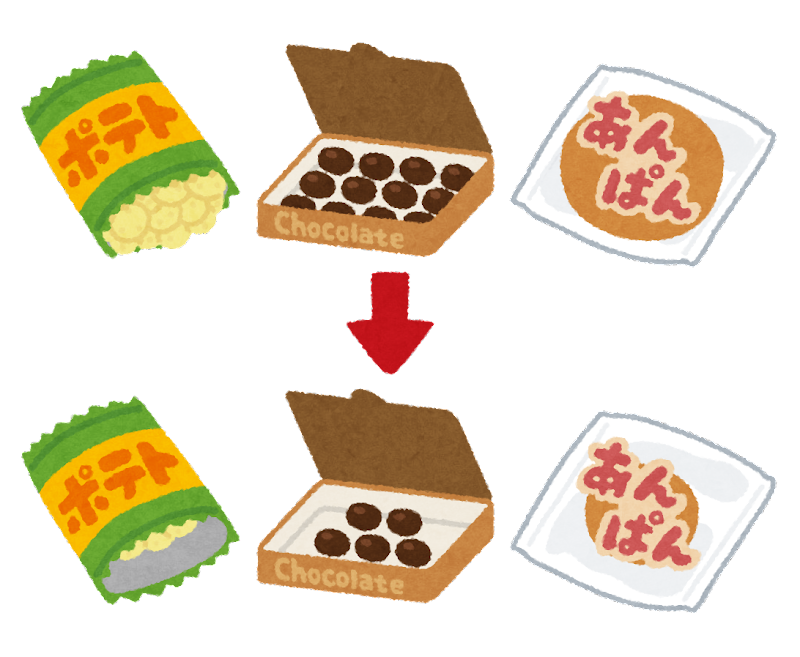 I worked pretty hard to make this fake logo. 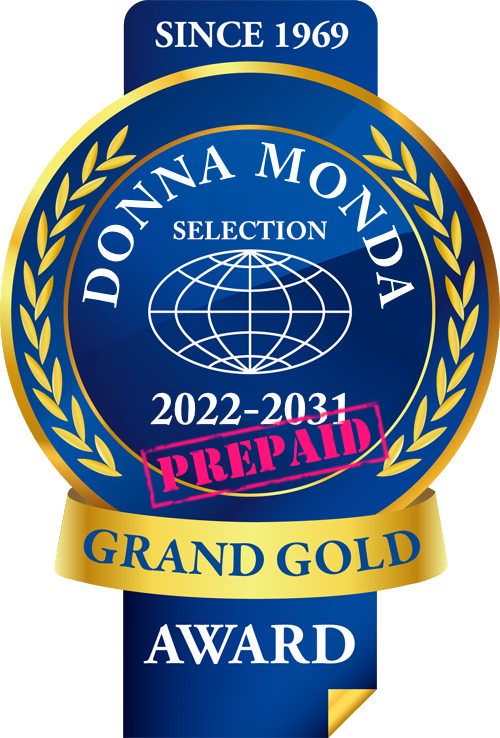 For this kind of award, there is no way you’re guaranteed FUTURE awards. But what if the system is so money-based that prepaying can guarantee that? That’s what I was joking about here.

I do appreciate all the interest and thumbs up after a short glimpse of the text and image I post. On the other hand, though, I cannot stress enough how important it is to actually examine the information you encounter. In this age we’re exposed to so many fake news on the daily, and there won’t be as many clues embedded within the text and image as I did this time.